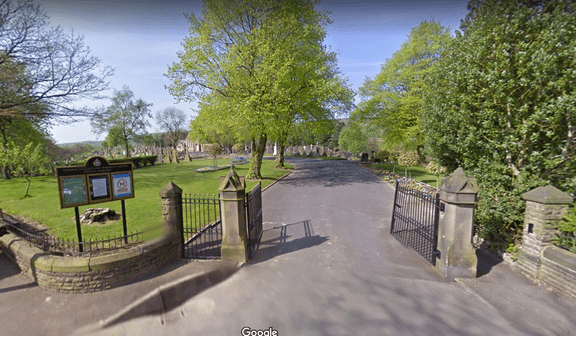 There are eight Tameside cemeteries. Tameside is a metropolitan borough in eastern Greater Manchester that borders both the Manchester City Council and High Peak local authority areas. 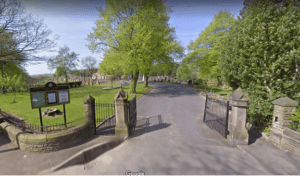 The cemeteries are situated at Ashton (Hurst), Audenshaw, Denton, Duckinfield, Droylsden, Hyde, Mottram and Mossley. With the exception of Audenshaw, which opened in 1905, all the cemeteries date back to the 19th Century. However despite their age the chapels at Denton, Duckinfield and Droylsden all remain in use and can hold services prior to interments. All eight cemeteries have sections for different denominations while Hurst and hyde have separate areas for Muslim burials.

All cremations in Tameside take place at Duckinfield Crematorium, situated within the cemetery there. Columbariums and sanctums are available for leasing over a twenty year period for the placement of caskets containing cremated remains. There is also a Book of Remembrance at Duckinfield, situated in a Remembrance Room next to the chapel.

It is possible to inter cremated remains within an existing family grave at any of Tameside’s cemeteries. Denton and Mottram cemeteries also have specific sections solely for the interment of cremated remains where a small memorial can be placed. Gardens of remembrance, where ashes can be scattered, are situated at Audenshaw, Denton, Droylsden, Hyde and Mossley where small memorial plaques are allowed.

Duckinfield Cemetery, where the Tameside Registrar’s office is situated, also has an area set aside specifically for the interment of stillborn or very young babies. There is no cost for these burials, which are in individual plots where stone memorials can be placed for a charge.

Alberti, Lupton & Co have been trading in Greater Manchester for over one hundred years and have installed and renovated memorials across Tameside. If you have a loved one buried in any of the Tameside cemeteries and are considering a new memorial or renovation of an existing one, please contact us and we will be happy to discuss your requirements and guide on the various cemetery rules and regulations.