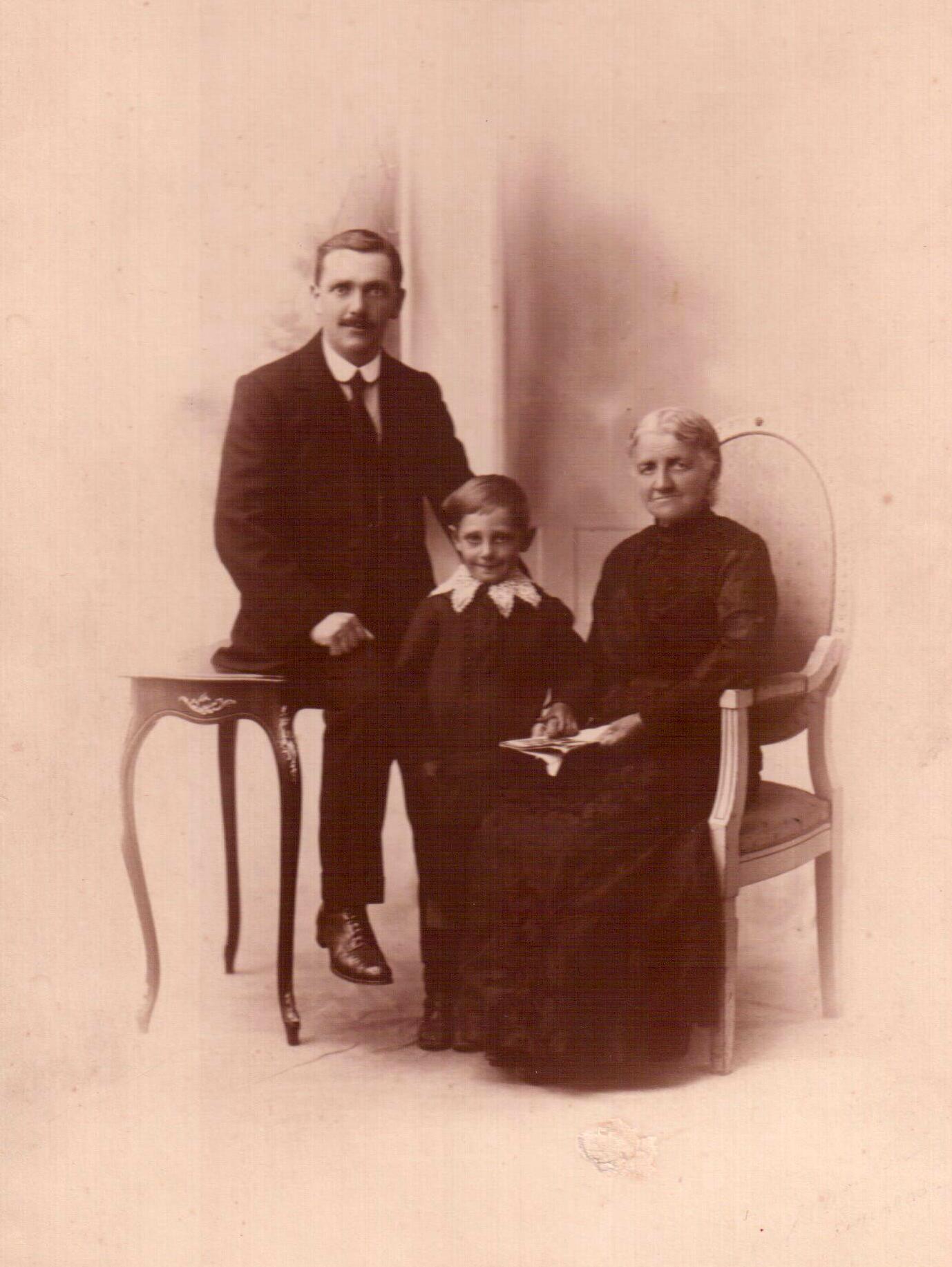 The story of the company goes back to 1911 when William Lupton, a young memorial mason with a wife and baby son to support, was unemployed after the company he worked for ceased trading.  William and his family lived in Thatched House Row, off Moston Lane where St Joseph’s Cemetery is situated. The Alexian brothers, who ran the cemetery that had opened in 1877, gave William the contract to inscribe public graves there.

After setting himself up in a small hut in the cemetery, William was soon joined by

brothers Philip and John Alberti. They were following in the footsteps of their father, who was a sculptor. The three men formed Alberti, Lupton & Co Ltd, who have now been trading outside St Joseph’s Cemetery eversince. The yard and offices at 541 Moston Lane is just a stone throw from where William lived.

For 72 years the company remained in joint ownership, but after the death of John Alberti’s daughter Rose in 1983 at the age of 92, William Lupton’s grandson Michael purchased her shares. Michael had been managing director since his father, also William, had retired in 1975.

Michael’s son Gerard started off working Saturdays as a teenager before joining full time in 1982. Gerard has continued the tradition of providing a personal and understanding service to bereaved families. Alberti, Lupton & Co Ltd rarely advertise. Most of their Manchester memorials work comes from personal recommendation. All memorial fixing is done in house by BRAMM accredited fixers and none of the installation work is subcontracted. We owe it to our customers who have trusted us to carry out the work in cemeteries ourselves.

Alberti, Lupton & Co provide memorials in all five of the cemeteries operated by Manchester City Council, and across Greater Manchester, Cheshire and Lancashire. Their premises contain one of the largest collections of headstone designs in Manchester. As well as the core service of installing new memorials Manchester cemeteries are also regularly visited by Gerard and his team for renovating and re-fixing older headstones to modern safety standards. The company also provides other memorial services such as additional lettering, ornamentation and images.

Gerard is a BRAMM registered fixer of thirty year experience and has a keen eye and attention to detail. Designing and scribing headstones has been his passion for most of his life. However it is his wife Deborah who spends most time in the office. Deborah is very much a people person and loves to spend time with families to ensure that they get the right memorial for their loved one. Much of the firm’s business comes from personal recommendation and repeat customers, many of whom ask about Gerard’s parents, his mother also having worked there, running the sales/bookkeeping office from 1992 to 2008.

In 2015 the fifth generation joined the business, with Gerard and Deborah’s son James becoming an apprentice memorial mason. 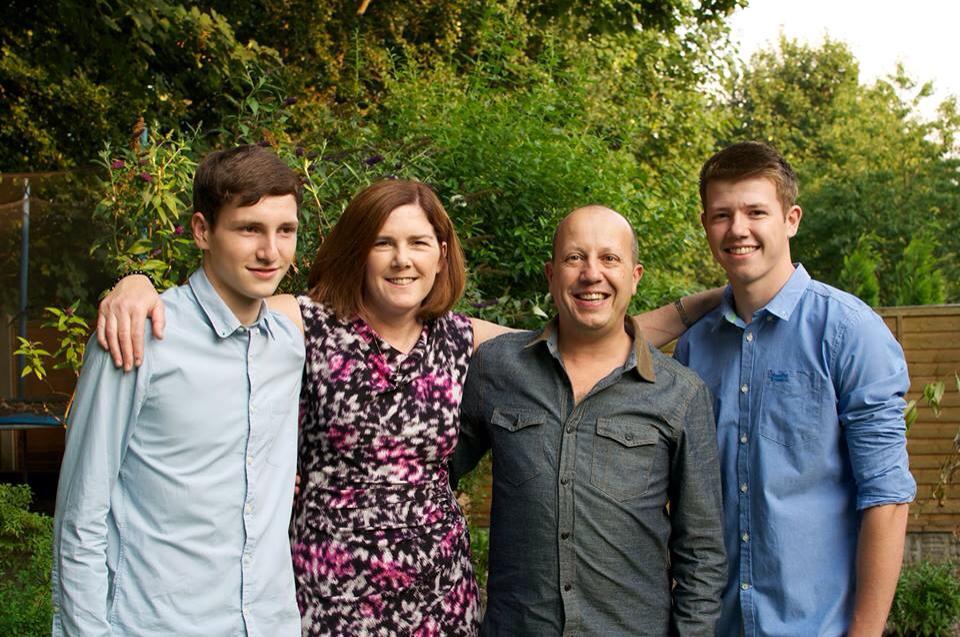 Excellence in craftmanship since 1911

Come and Visit us

Take the time to see our beautifully engraved memorials in person and talk to our knowledgeable staff about all the options available.